Welcome to the writings section. Thanks for visiting! If you like what you read, you can subscribe to be notified about new posts via email by clicking the button below. 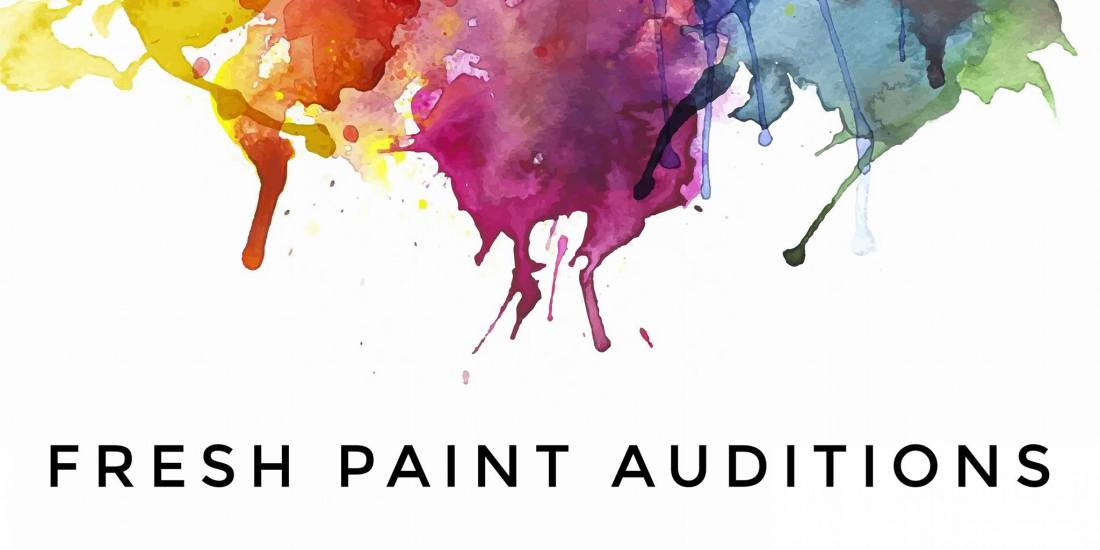 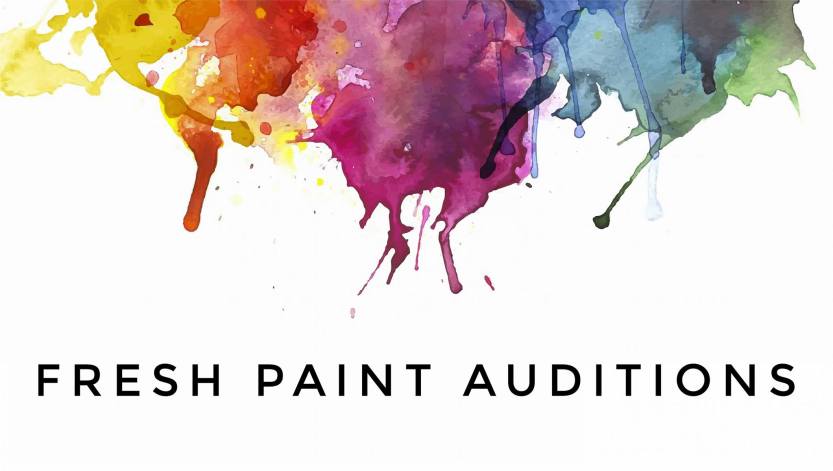 Auditions for the Oklahoma City premier of my play Scissortail will be Sunday, February 11. Details are below. Email collaborate@freshpaintokc.com to schedule an audition time.

Auditions will be held in Studio A at Oklahoma City University.

Please email collaborate@freshpaintokc.com to schedule an audition time between 12-2.

Scissortail is a play about loss, grief, and recovery based on the events of the Oklahoma City Bombing. The play centers around Gavin, a young, recently relocated Oklahoman as he grapples with the devastating effects that the attack has had on him, 20 years later. Told through present day conversations, 90’s flashbacks, historical interviews with Timothy McVeigh, and the dark spaces between dream and reality, Scissortail explores both the 1995 bombing and the theme of grief in a deeply personal way.

Scissortail was first produced in Chicago in 2015 and was nominated for the Joseph Jefferson Award (Jeff Award) for Best New Work.

We are seeking performers of all ages, ethnicities, and gender identities.